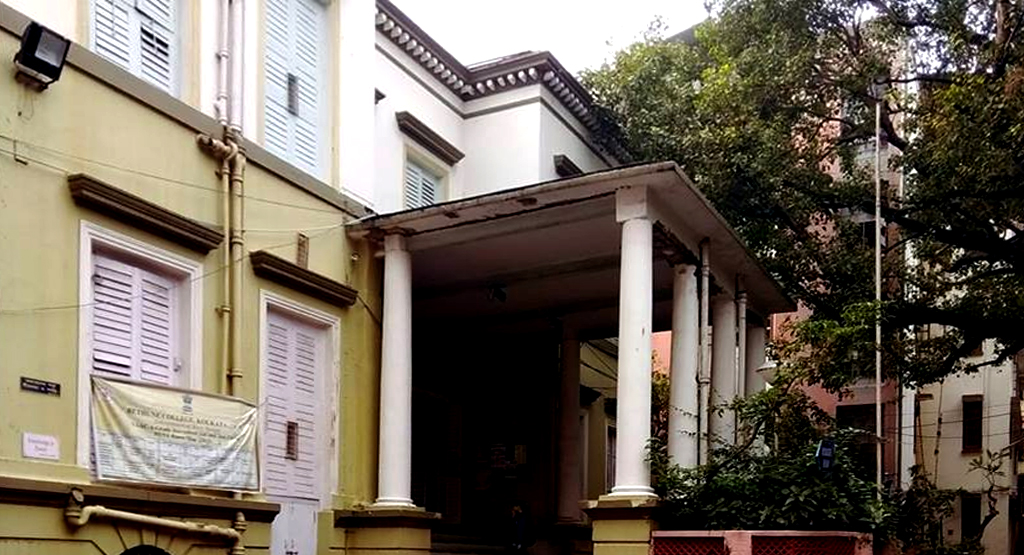 Bethune College is a women’s college located on Bidhan Sarani in Kolkata, India, and affiliated to the University of Calcutta. It is the oldest women’s college in India. It was established as a girls’ school in 1849, and as a college in 1879.

The college was founded as the Calcutta Female School in 1849 by John Elliot Drinkwater Bethune,[4] with the financial support of Dakshinaranjan Mukherjee. The school started in Mukherjee’s home in Baitakkhana, with 21 girls enrolled.[5] The following year, enrolment rose to 80.[6] In November, on a plot on the west side of Cornwallis Square, the cornerstone for a permanent school building was laid. The name “Hindu Female School” was inscribed on the copper-plate placed in the stone and on the ceremonial silver trowel made for the occasion.[7] Support for the school waned after Bethune’s death in August 1851.[6]The government took it over in 1856, renaming it Bethune School after its founder in 1862–63. In 1879 it was developed into Bethune College, the first women’s college in India and Bethune school was first women’s school in whole Asia. 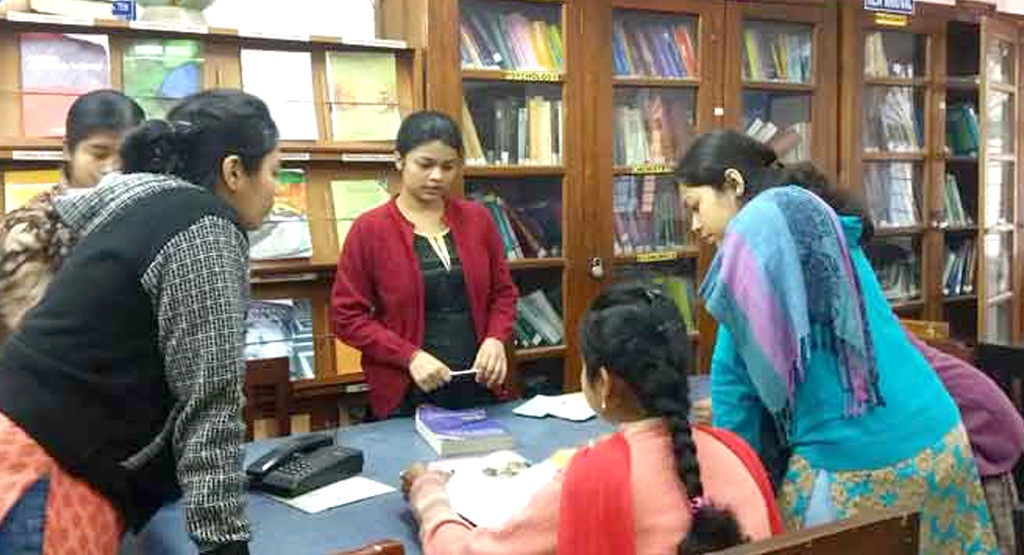