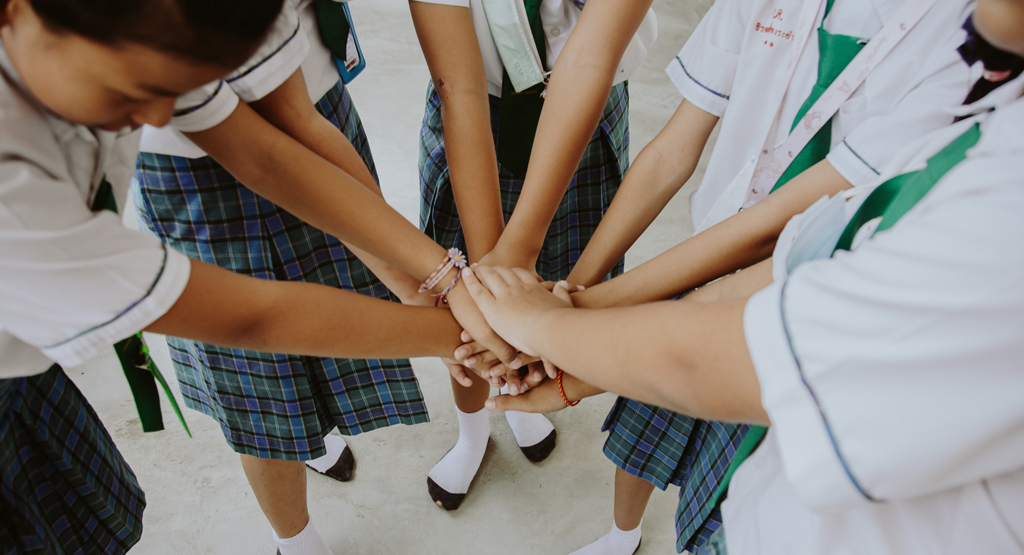 Top Schools in Ajmer Rajasthan 2022. As per our best research & reviews we are discussing about the top schools in Ajmer. Parents always demand the best school to admit their kids to provide the best education. We are enlisting names of few schools those are performing excellent. This article will help you to find the great school for your kid. Best schools in Ajmer 2022 are enlisted here.

What are the best schools in Ajmer, Rajasthan? Fees Structure | Contacts | Reviews

All Saints School was established in the year 1969 by eminent educationist and visionary Late Mrs. Marie E Preston. School was earlier affiliated to the Rajasthan Board and switched over to the CBSE, Delhi in the year 2005. The school conduct classes from Nursery to XII. All streams (Arts, Commerce, Science) are available for seniors.

Maheshwari Public School founded in the year 1989 under the aegis of Mahesh Shikshan Sansthan Ajmer, an Educational Society of Maheshwari community of Ajmer. It is a co-educational, English medium and Sr. Secondary Institution. The school affiliated to the Central Board of Secondary Education (CBSE), New Delhi. It classes from class Nursery to XII with all the three streams Science,

Ryan International School, Ajmer nestled in the vicinity of Kotra, Ajmer (Rajasthan) is a part of the Ryan International Group of Institutions. In its continual efforts to revolutionize the education scenario guided by the futuristic view of Dr. Augustine F. Pinto, Founder Chairman of Ryan Group, this institution was established in the year 1998 with the motto “Excellence in Education and All Round Development”. It is a co-educational school affiliated to C.B.S.E with the state-of-the-art infrastructure.

The School has demonstrated tremendous growth, commitment to quality and a unique and a fresh approach to education and has a risen to prominence in the locality. Our effort is directed towards global education integrated with innovative use of technology to develop global citizens through a holistic approach.

St. Anselm’s School Ajmer was founded by the French Capuchin missionaries in 1904. The French Christian Missionaries were concerned about the education of the young boys. It was then, the Rev. Fortunatus Henri Camaunt, the Perfect Apostolic decided to start St. Anselm’s initially as a Boarding school, which then later became a Day school. Now, St. Anselm’s Senior Secondary School is an unaided Christian Minority Institution run by the Ajmer Diocesan Clergy. The School has obtained the Minority Certificate from the Government.

The Roman Catholic Diocesan Education Society runs a chain of schools all over Rajasthan. The schools are mainly dedicated to the care of St. Anselm or St. Paul. St. Anselm’s Ajmer is the Mother Institution of all the Catholic Schools in Rajasthan. The school is under the management of the Roman Catholic Diocesan Education Society of Ajmer, registered under Rajasthan Registration Act 1958 and the Registration Number is 37/85-86

St.Mary’s Convent Sr. Sec. School Ajmer, the first of the missionary schools in Rajasthan is a Christian Minority institution.St. Mary’s Convent Sr. Sec School Ajmer is affiliated to the Central Board of Secondary Education (CBSE) and English is the medium of instruction. The School follows the CCE pattern as prescribed by the Board. It provides the Senior Students the Arts, Commerce and Science streams to choose from.

Installment No
Infant
Preparetory
Class I

Mayoor School, Ajmer is also part of the DISE system (08211503404). DISE is a national system which has been designed and developed so that national data is available at three locations i.e. at the Ministry of Human Resource Development,Mayoor School Ajmer is a member of NPSC. The National Progressive Schools’ Conference is an association of senior secondary schools across India which started in the year 1973.

School’s foundation was laid down by Late Shri Krishana DBN Senior Secondary School is an Exclusively English Medium  Senior Secondary School, Ajmer. Presently the school is having 1500+ students. School is offering Science, Commerce and Arts stream for senior secondary students. School’s architectural design and layout with Eco friendly ambience provides a congenial environment for the students to learn and grow with full focus.

Rao Vable in the year 1975 giving his remarkable contribution with a sincere aim to spread the values and principles cultivated by Swami Dayanand Saraswati, radiant and robust personality who brought revolutionary changes in the society.